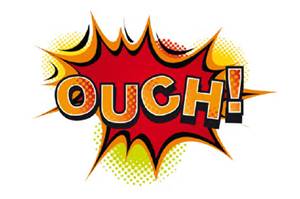 For sure there were tire issues, otherwise the race would have run caution free. Nobody hit anybody – at least not enough to be significant. ( Accept maybe on a restart.)

Unless you saw the entire race, you could never get the full impact of the finish. The highlight reel only consists of blown tires and one pass for the final lead. Not much there to compete with circus end zone catches and walk-off homers – 2 second clips. Appreciation of Nascar demands continuity. On that level it cannot compete with other sports. But they try. That’s why highlight reels consist mostly of the wrecks. Those of us suffering from ADD can’t be bothered with continuity.

I saw everything that led up to the 48 beating the 2, and I’m still  bewildered. Those who just saw the last few laps probably thought ” Oh, the 48 just passed the 2 for the win. Nice job”.