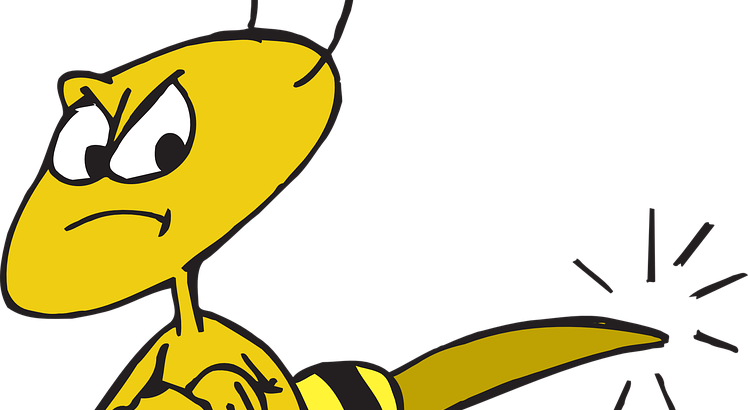 I  noticed a few days ago, thanks to a Charlotte Observer article ( http://www.charlotteobserver.com/sports/nascar-auto-racing/thatsracin/article68126532.html#navlink=SecList ) that we are no longer privy to driver race winnings. In the Racing-Reference.info recaps, the column “Winnings” shows “0”. Most of the alert readers of that site probably already noticed that. I occasionally look for those numbers, but only in a historical mode. ( All the previous years $ stats are still available. )  I’m just guessing, but I don’t think they’re racing for nothing ( although they all started that way and many would still do it ). According to Steve O’Donnell of Nascar, “All the teams know what they are racing for. It’s listed in the charter agreements.” ( Subtext: what possible reason  could there be for the unwashed masses to know? ).

In reality, it’s probably none of our business how much drivers make. Besides, the numbers are only relevant over small chunks of time due to inflation ( remember that? ) and popularity vis a vis TV money, etc. One thing for sure, as opposed to some other pro sports, at least Nascar does not discriminate on sex regarding prize money.  I’m a numbers guy, so I just like to know things such as Jeff Gordon won $153,704,00 in his Cup career. He’s #1 now. I also find it amazing that Kyle Busch, at 30 years old, has won over $100 million in Nascar. Jimmie Johnson started the season less than $3 million behind Mr. Gordon. He takes over the top spot before this year is half over. Au contraire mes amis as far as we may ever know. He’s stuck on $150,927,000.

I remember how big a deal it was when the giant (geometrically speaking) checks were handed out in Victory Lane and, more importantly, at the Nascar Banquet. It was a marketing move – “See how relevant we are. We’re a big time sport too!” Probably sometime around the last recession, Nascar decided to stop flaunting the money it was generating.

Alright. I may be a numbers aficionado, but I’m not going to do the research on this. (I’ll leave that to nascarman at racing-reference.info.) Just curious: regarding the first 4 races to start a season, does the aggregate margin of victory this year Trump any season since, oh, say the George Wallace era, for the smallest amount of time?