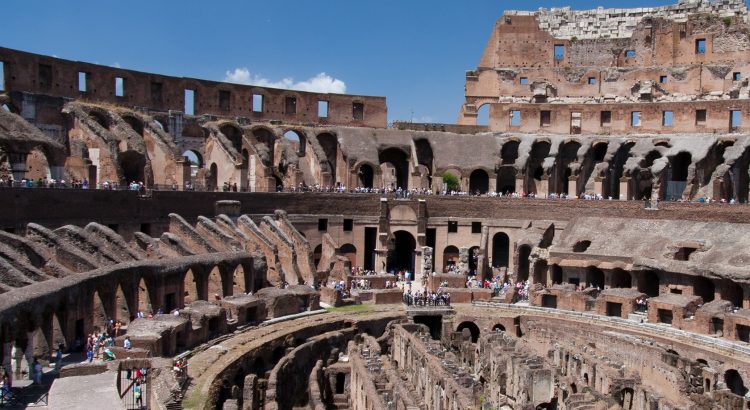 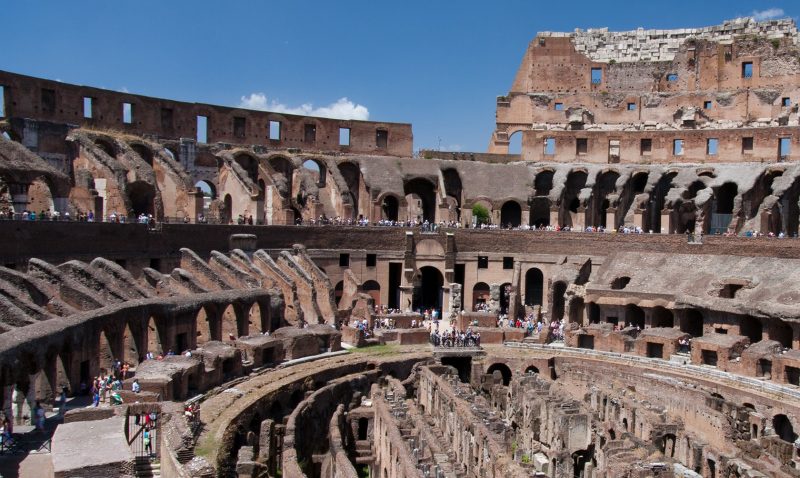 No, I’m surely not talking about Talladega. The carnage notwithstanding ( I don’t know what that means or if it’s what I mean, but it sounds good ), it was white knuckle all the way. Nor am I referring to Richmond. An excellent event even without the one-off finish. And as much as the media tried to make controversy out of it, it was a non issue.

I’m speaking of Bristol. How long can hyping “The Last Great Colosseum” hide the lack of  good racing? Once one of the hardest tickets in sports to get, the night race no longer approaches a sell out. Sure, a lot of that has to do with “The Great Recession”, but maybe more than they realize, the racing just isn’t there – and hasn’t been for some time. Passing in the front third of the field is about as rare as finding a buggy at Wal-Mart with 4 rolling wheels. There are plenty of tracks in Nascar with parade racing, but the “World’s Fastest Half Mile” shouldn’t be one of them. It may not be long before the only passing at Bristol will be by football teams – or how about the NHL Winter Classic?

Having said that, I was riveted for the last 50 laps of the Xfinity race, though there was similarly little passing. Watching Busch incrementally catching Larson, with the sound off of course, was worth the price of admission.  (Ok, it was free since I was at home, but still. ) I didn’t even need the wildest finish ever to feel fulfilled.

Is it just me, or did Nascar’s latest knee-jerk reaction to the lug nut issue seem a little spiteful? We know how much they appreciate independent contractors forming alliances. Many of us believed when the policing stopped over a year ago, trouble could be on the horizon. Seems they’ll do anything to reduce the officials staff. In fairness, fewer people on pit road is a good safety measure. Maybe that was their rationale.

We often hear the announcers say a driver’s bad finishing position didn’t reflect how good they ran. You never hear them say they ran way worse than their “great” finishing position would indicate. Bristol was a fine example of that.

And finally, I guess it has to be done, but throwing the caution with 2 or 3 seconds left in the race would seem to have little or no effect on the racing. I can’t imagine any driver at that point paying any attention to the flagstand or flashing lights. As Tim Wilson would say, “But I Could Be Wrong”.