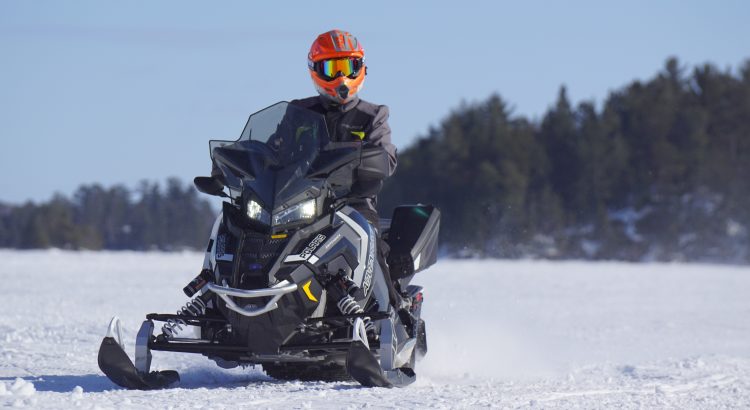 Another boring off-season is upon us.

Thank God for curling and the great bloggers and commenters at racing-reference.info. They make this time of year more tolerable with their information and insights.

Since I’m kind of stuck indoors because of the 1″ of some combination of winter precipitation in my area of Charlotte ( though the weather terrorists predicted between 6 inches and 10 feet – depending on which channel you watch ) and there’s little going on in the NASCAR world, and normally any blogging I do is related to this week’s races, I decided to reprise some previously published “on this date in racing” tidbits and curiosities:

8.4.91 , Ken Schrader, Rick Hendrick, Dale Earnhardt and Darrell Waltrip competed in the ARCA race at Topeka. Does anyone know the backstory on that?

2.15.76: We all know about the ’76 500 finish (Pearson/Petty duel), but do you remember J.D. McDuffie finished 7th, Richard Childress 9th, Salt Walther 12th, and David Hobbs 34th? Me neither. That’s why I rely on Racing-Reference and Forty Years Of Stock Car Racing.

7.4.85: Firecracker 400. Greg Sacks gets his one and only Cup win. According to his crew chief Gary Nelson,  he “may or may not have” had an oversized engine.

7.4.53: At Spartanburg, a Champion Spark Plug Rep backed over a napping Tim Flock and another driver in the infield. The car parked on Tim’s head. Doctors said he would be out of action for a few months.

6.25.72: At Texas World Speedway, trying to avoid a wreck, Richard Childress left the track and ended upside down in a ditch. He seems to be doing just fine.

6.7.81: At College Station, TX, apparently with with too few cars (including backups) and fewer drivers, Kirk Shelmerdine drove his first Cup race. After two laps he quit. Unlike today when they call it handling or vibration, his status was officially classified as “Quit”.

5.7.72: @ Dega, rookie Marty Robbins finished 18th. He qualified at 174 mph, but running 188 during the race prompted an inspection. His illegal carburetor got him DQ’d. Marty didn’t care. He was just happy to know he could drive that fast. I’ve heard he also said he just wanted to know what it was like to pass Richard Petty. Also, DW made his Cup debut.