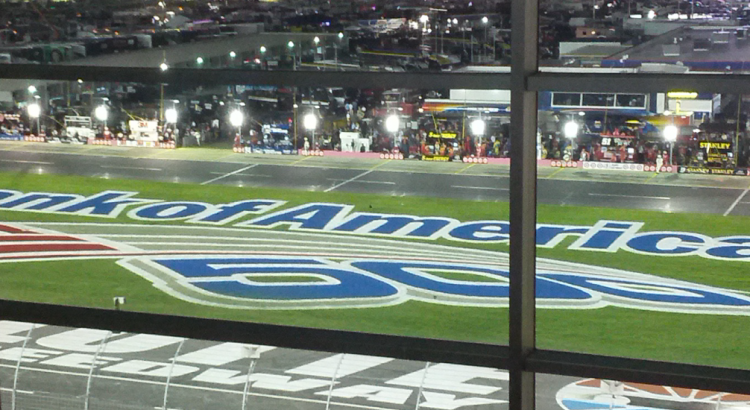 Another (no,first of its kind) race is in the can.

It seems counterintuitive  that the same actions can be both – according to Nascar – punishable under the “behavioral” penalty clause of the rule book, and, although physically dangerous,  not in conflict  with Nascar’s statement that  “…safety of our drivers is paramount…”. Well, a little bit.  The 2 and the 14 were using lethal weapons. On the other hand, it seems Kenseth and Hamlin were “behaving” badly, not without provocation,  but without penalty. Probably as it should be. So the “behavioral” actions of the 2 and 14 resulted in a loss of pocket change and secret double probation. And the behavioral actions of the 11 and 20 didn’t happen. Don’t take a former champ out of the Chase, and just wrist slap the 14 since he’s been through enough. Apparently his mourning period is over and he’s back to being himself. And it’s shown on the racing surface too.

Harvick and Ol’ DW summed it up. When asked if he thought Nascar would penalize the participants, Harvick said “No way! They’re loving it!” And DW said “…it’s unfortunate Stewart got dragged into this.”