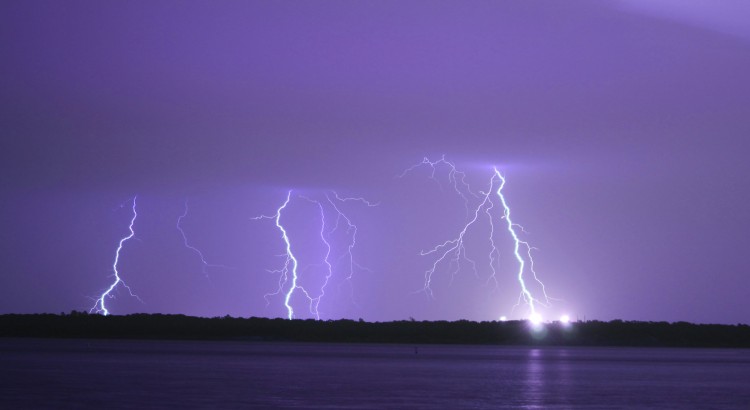 Tires, tires, tires. No matter how many tricks and tweaks Nascar comes up with, Goodyear still holds all the cards when it comes to putting on a great show. Their biggest challenge is to make a a tire that is safe but also gives something up over the course of a run. I suppose the age of the racing surfaces has a lot to do with that too.

When did water heaters become as disposable as mattresses? Mattress companies have been involved in Nascar for a long time, and a water heater sponsor or two have been around for some time. But according to one of the announcers during qualifying a couple weeks ago, there were four cars with  water heater sponsors. I better check mine right now.

Speaking of qualifying, it won’t be long before pee wee football, darts and thumb wrestling relegate knockout qualifying to the most obscure channel not on my tv. Talladega on ESPNEWS? On second thought, maybe they were prescient considering the fiasco Nascar turned it in to. And great news. Next year Nascar has decided to give us more of the same. About 35 times more. I don’t disagree that it could use a couple of small tweaks – although I’m happy with it as it is – but Nascar has pretty much trashed the whole thing for next year. At least then it won’t matter that one of the best weekly Nascar events may not be available on my tv.