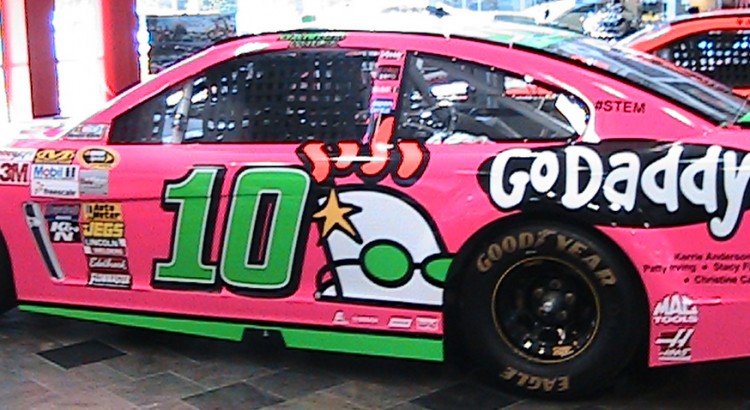 I hope Kansas enabled the 16 to get all his frustration out of his system for missing the first cut of the Chase. I think I’d rather see actual “Chasers” take out other “Chasers”.

I know Corey LaJoie has been racing something since he was a child, but with 35 K&N Series, 2 Truck and 3 Nationwide Series races under his belt, (as Harry Hogg would say) “..now you want to up and drive (Cup)”?

And finally, it appears it will be a long time before we see any new track records after this year, what with the new rules package slated for next season.