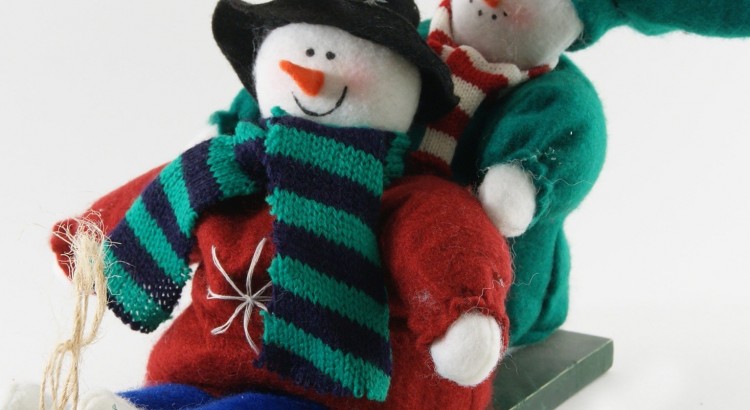 The other day there was a race. It was called the Snowball Derby. In the field were Nemecheck, Grissom, LaJoie, Elliott and Kenseth. None of them were named Joe, Steve, Randy, Bill or Matt. Man, I’m getting old.

On a lighter note, Nascar’s corporate racetrack partners (including something called International Speedway Corporation which is of course a totally separate entity from Nascar) have stumbled upon a solution to the empty seat syndrome that has been plaguing  sponsors and networks for some time. They have decided that simply tearing out a large percentage of existing seats will do the trick. Supply v. demand I guess. (Corporations have never been accused of being patient or thinking long term.) Nascar used to be, but that ended about 20 years ago. As David Mamet once wrote: Things Change.