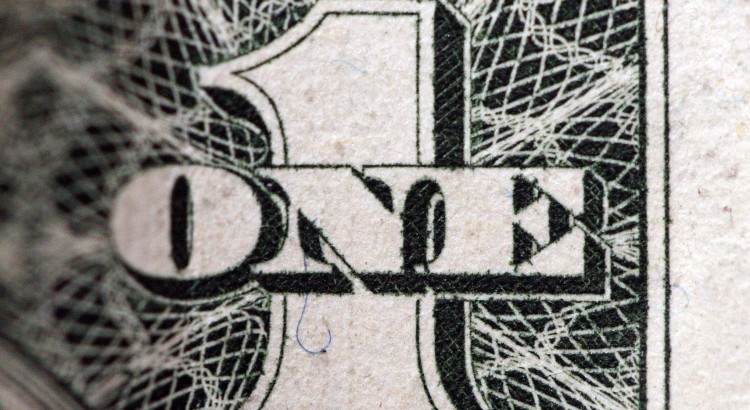 Imagine… a driver so good he didn’t need to run the full schedule, has had one top 5 in the last 10 races, has 1 victory through 97% of the season ( at a track where Ron Bouchard, Bobby Hillin and Phil Parsons got the only win of their careers ),  and was middle of the pack in points before the Chase began. But he has a 1 in 4 chance of being the next Nascar Champion. Could be worse. There’s a guy with no wins and has led an average of 1.2 laps per race. This would be more digestible if Nascar didn’t initiate the new system with the statement that it was meant to put emphasis on winning.

In the past there have been drivers who didn’t need to run all the races ( albeit, they were the last 1 or 2 of the year ), but no driver has been champion without a victory. Nascar should hope that doesn’t happen, or all their tweaking of the system to generate interest may have been  for naught.

Saw a headline from the AP yesterday: ” Texas High School Makes Playoffs at 0-10 “. NFL, MLB, NBA, NHL owners’ dream. They won’t get that but they’re happy to settle for a .500 record, or in some other sports, just plain mediocrity.