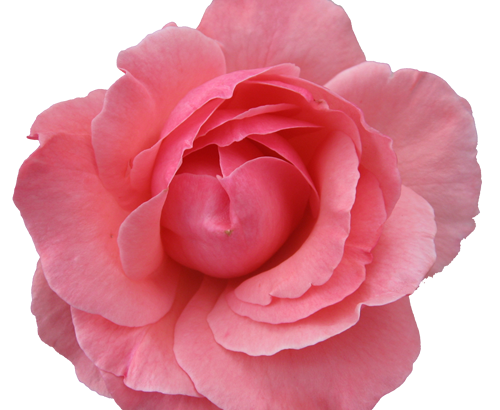 ..is still a speedway no matter how many times you call it a “field”, “park” or “stadium”. When I’m going to a race, I’m going to the track or speedway. You can call it “Al” or “Carl” for all I care. (PS If you get the Carl reference, contact me for a reasonably valuable reward.)

Another season opener is in the can.

Among my favorite sights and sounds from the weekend are “Do Not Touch The Brakes”, and “Everybody stay in line” (except me).

In an attempt to speak objectively, seems like  the 500 was a near great race. It’s curious how the final outcome of an event can influence your perception.

Unfortunately, one of the best examples of car control I have ever seen (Elliott at the end of the Xfinity race) was tempered the next day by Elliott showing the opposite. In his defense, he wasn’t the only one who got bit by the drivers’ desire to put more emphasis on ability rather than mechanics.

So Stewart-Haas is going to Ford. Let’s see, they’re leaving the support of  what’s arguably the premier organization in Nascar, to align themselves with Roush. I get that. 2 championships in the last 7 years versus 2 championships in the last 28 years. Obviously a business decision (aka Ford brought a fleet of Excursions full of Benjamins). They’ll need it to start developing some young drivers.