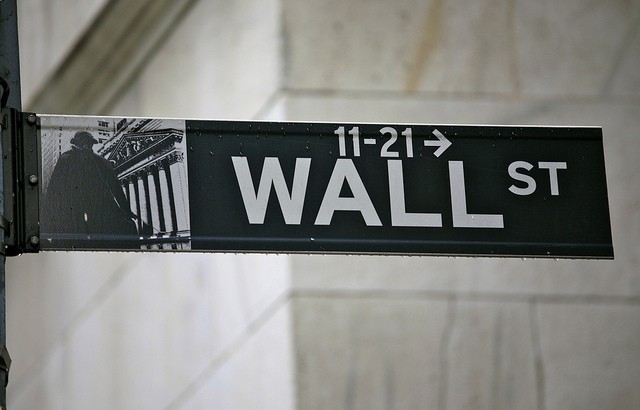 I’d like you to meet SAFER. Oh. You’ve met. I guess your actuarials have calculated the odds of anyone hitting any particular part of a wall and weighed that against $500 per square foot. Sorry Kyle, Denny et al. Unfortunately you picked those obscure spots. Daytona (aka Nascar) spent 400 million on improvements, but couldn’t come up with a few hundred thousand (?) to finish the rest of the concrete. Hats off to Larry Mac for being the first to bring it up on the broadcast.

Speaking of “safety first”, after decades of trying to ensure all lug nuts are properly secured, they have decided that a team’s failure to do so is a self-policing infraction. Considering Nascar is the best reactive sanctioning body in sports, I suspect the new rule will stay in effect until a wheel flies into the stands or an injurious wreck occurs. Besides, dozens of officials that were in peril on pit road are now out of harm’s way. There’s probably some cost saving there too. And with all the activity that has to be monitored by the indoor officials, they probably don’t have the ability to tell if the lugs are properly attached.  Nascar continues  to try to be the NFL, i.e micromanaging every play, not confronting domestic violence issues until pressured, and I could go on.

But. The racing was amazing all weekend, and thanks, Nascar, for letting them play out as long as you could. Always a tough call.